The event organization is the responsibility of the Christmas Cities Network Association, a non-profit entity, that pretend to raise the social and cultural development of the cities, promoting the preservation of its tangible and intangible heritage.

Participants of
European Capital and City of Christmas

All cities and towns that are part of the 27 Member States of the European Union, as well as Andorra, Iceland, Liechtenstein, Monaco, Norway, Switzerland and United Kingdom will be able to participate in the Call.

The same city may submit to the Call only one single Project in the corresponding category, which will include all the proposed activities, in order to be assessed by the jury.

Two categories are established according to the size of the city:
EUROPEAN CAPITAL OF CHRISTMAS 2022:
for cities with more than 100.000 inhabitants.

How to
present a candidature

An individual person or representative of the cities foundations, companies,
associations or other legal entities can be registered by sending the signed letter in PDF to contact@europeancapitalofchristmas.org with the information bellow:

– If it is an entity, the whole name.

– Name and Surname of the legal representative.

– Free registration for all participants

This international jury will be constituted by a number between five and seven experts in the different aspect involved,
preceded from the different Member States of the European Union.

Alberto Gutiérrez Alberca
Spanish Senator and President of the Organization 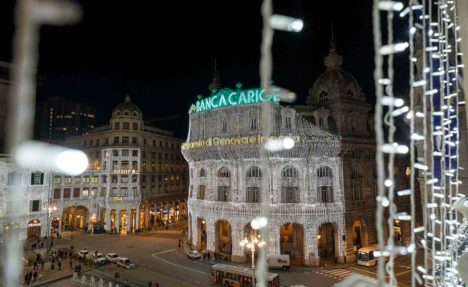 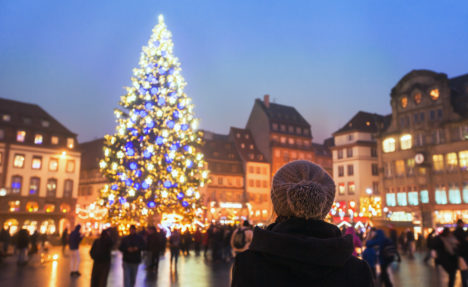 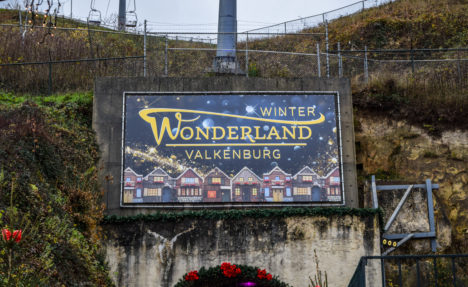 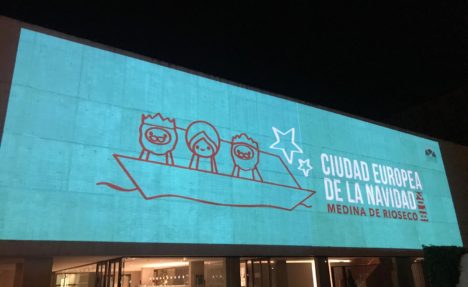 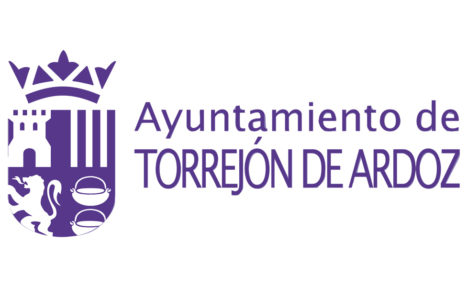 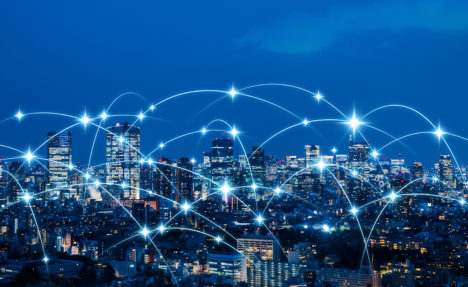